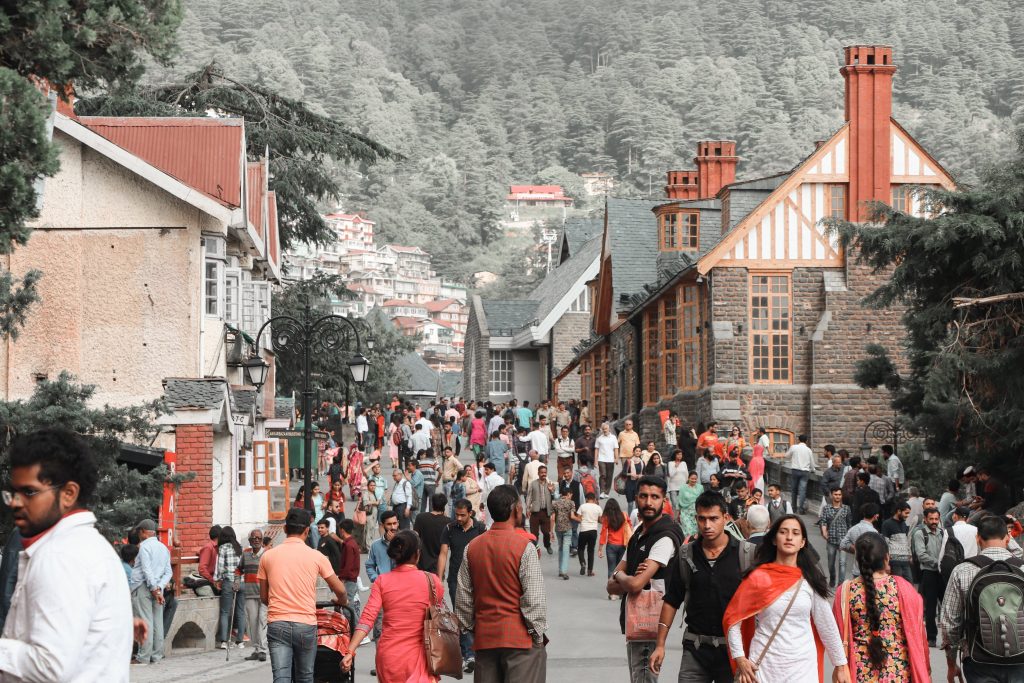 Both Manali and Dharamshala are picturesque destinations of Himachal Pradesh. These destinations are surrounded by a thick cover of deodar cedar trees and are known for various temples, monasteries and scenic sightseeing locations.

If you book the popular Shimla Manali Dharamshala Dalhousie Tour Package, you can easily witness some of the heavenly places in Manali, Dharamshala and other popular towns of Himachal on your euphoric road trip.

If you’re visiting Manali Dharmshala for the first time, here’s a list of some of the best places for sightseeing and things to do in both these destinations.

Rohtang is a high mountain pass situated at a high altitude of 3,978 meters above sea level. This pass is nestled in a picturesque location with Chenab and Beas rivers. It is famous for its splendid views and numerous hidden waterfalls. 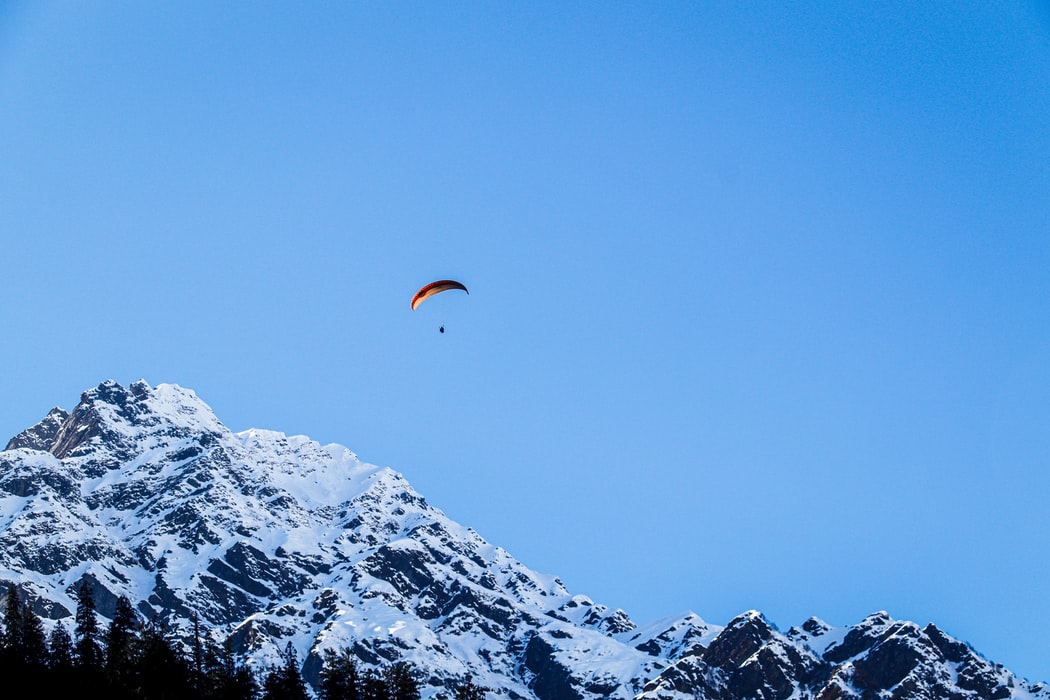 Also called the “Snow Point,” Solang Valley is popular for hosting various adventure sports activities like parachuting, skiing, paragliding and more. This valley is situated at a height of 2,560-meters above sea level and is popular trekking hotspot in Manali to witness the mesmerizing views of majestic snow-clad mountains and glaciers.

Located at a hillock, the famous Hadimba Devi Temple in Manali is nestled in the middle of a thick deodar forest. This temple was built in 1553 and dedicated to the Rakshasa Hidimba, the wife of Bhima (Pandava). The architecture of this temple is a cross between Indian architecture and Buddhist monasteries. The temple structure is made majorly from wood. There is also a temple (around 70 meters from Hadimba Temple) dedicated to Bhima’s son, Ghatotkacha.

This place is around 4 to 5 kilometres away from Manali. Located across Beas River, the Vashist village is popular for sulphurous Hot Water Springs and also is a holy pilgrim for tourists. The hot water springs include Turkish-style bathhouses with much-needed privacy for visitors. This place is also famous for the Vashist temple.

Manali has various Tibetan Monasteries but Gadhan Thekchhokling Gompa and Himalayan Nyingmapa Gompa are the two popular monasteries among them all. Both these monasteries were built centuries ago by Tibetan refugees to let visitors have a glimpse of their culture.

Here are the five most important tourist spots to visit in Dharamshala:-

Tsuglagkhang Complex is a perfect place to have a glimpse of Tibetan culture. This destination is the home to the 14th Dalai Lama. It is also known as the largest Tibetan temple located outside of Tibet.

Established in 1575 by the 3rd Dalai Lama, Namgyal Monastery was relocated to Dharamshala during 1959 Tibetan uprising. It is a popular centre for learning about Tibetan culture. This monastery houses approximately 200 Tibetan monks and is one of the popular places in Dharamshala.

This famous rock-cut temple was built in the 8th century AD. This temple has finely detailed carvings that resemble Ellora caves found in Maharashtra. It contains idols of different Hindu deities, such as Lord Ram, Lakshmana and Sita from the popular Hindu epic, Ramayana.

The Dal Lake in Dharamshala takes its name from its famous counterpart in Jammu and Kashmir. This particular lake spreads across one square kilometer and looks like Dal Lake in Kashmir. There is also a Kali temple on the banks of this lake. 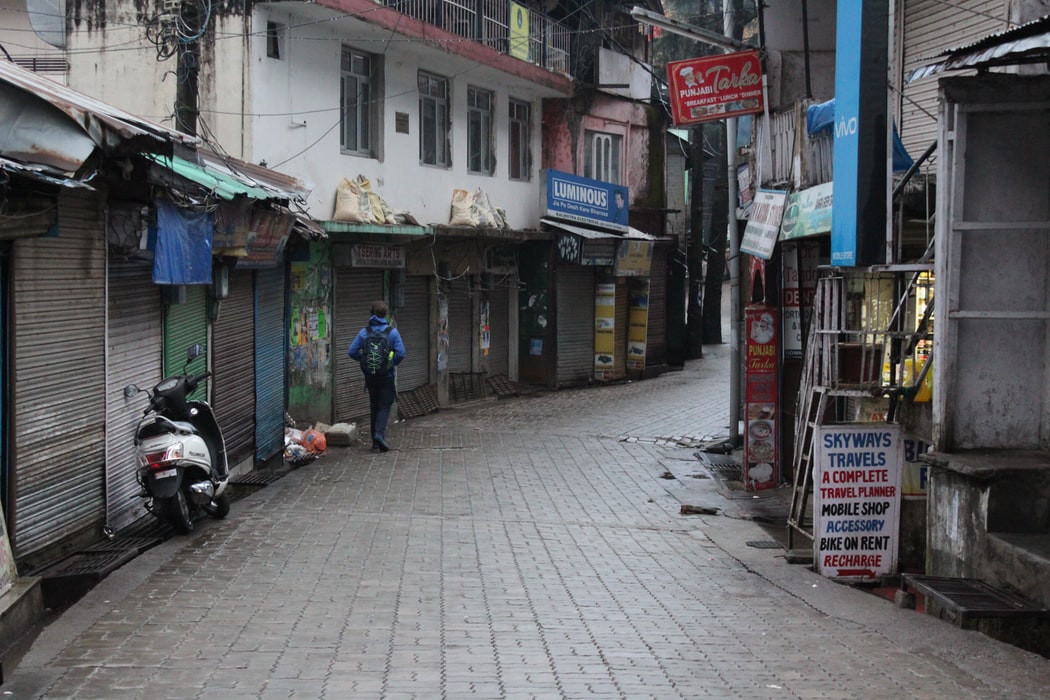 Located at an altitude of 2,082-meters above sea level, McLeod Ganj is a beautiful place in Dharamshala. This place is named after Sir Donald Friell McLeod, who was Lieutenant-Governor of Punjab during the British Era. This place is popular for various tourist attractions, including the house of the 14th Dalai Lama.

These are some of the best know places in Manali and Dharamshala. If you ever plan a tour package to visit these destinations, don’t miss out on the popular tourist spots, as well as popular activities in both these regions.