A Complete Guide to Paragliding in Bir Billing, Himachal Pradesh 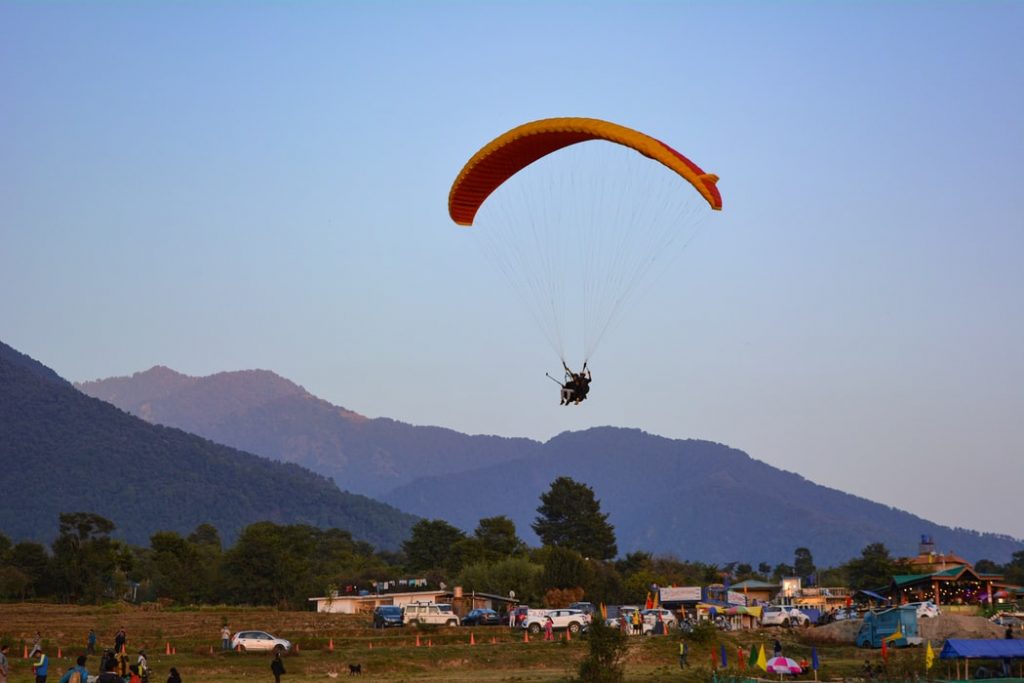 Bir Billing in Himachal Pradesh is one of the best Paragliding sites in Asia. Not only that, it even is listed as one of the top paragliding sites in the world. Due to this, the small village has become an important eco-tourism center that’s also known for meditation and spiritual studies away from the crowded cities.

Bir and Billing are two distinct regions. Bir nestles the Tibetan refugee settlement with various monasteries and a large stupa. Bir is the place where the paragliders land, whereas the Billing is the takeoff point. Together the paragliding site is called “Bir Billing.”

In 2015, the place hosted the Paragliding World Cup and now Bir is known as the “Paragliding Capital of India” that has now become popular among adventure sports lovers and paragliding enthusiasts from different parts of the world.

Even you can book a Shimla Manali Dharamshala tour package from Delhi to explore different places in Himachal while enjoying paragliding in Bir Billing.

Where is Bir Billing?

Situated in the foothills of Dhauladhar ranges of mighty Himalayas, Bir-Billing is in the west of Joginder Nagar Valley. Billing (8000-feet from sea level) is the launch site or the take-off point that’s situated around 14 km north of Bir. On the other hand, the landing point, i.e. Bir (approx. 4500-feet from sea level), lies on the Bir’s southern edge. 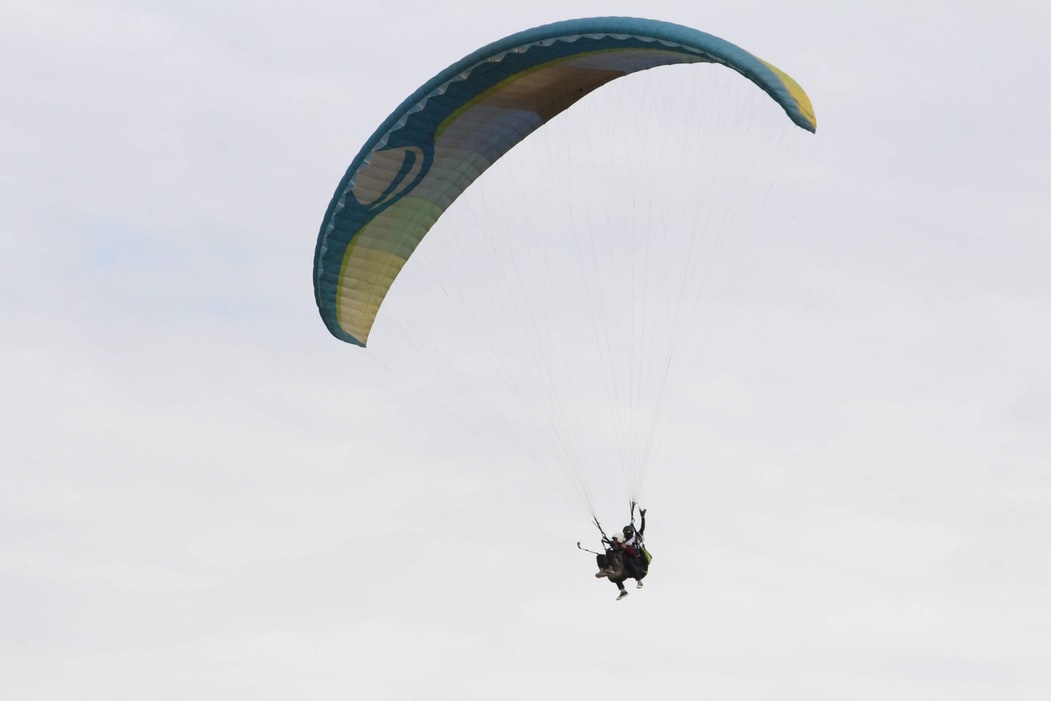 Paragliding is famous in Bir Billing on both national and international platforms. Many amateurs/professional paragliders and adventure sports enthusiasts visit Bir Billing every year to try this adventure activity and explore the beauty of the surroundings after taking a thrilling jump off a cliff.

Established as a renowned paragliding hub, the village hosts many events and competitions at national and international levels to attract a large number of tourists. Besides, this region has abundant flora and fauna, along with panoramic views, which one can enjoy throughout the year. However, June is the best time to enjoy long flights. And, September-October is preferred for an unforgettable paragliding experience.

Apart from paragliding and parasailing, some tourists and travellers visit this place in December and January to enjoy camping in the stunning Bir Billing Valley. If we have to choose technically, September-October is the best “flying season” to enjoy paragliding here. However, some locals even organize flights in November as well.

A single flight of paragliding for about 10 minutes costs around INR 1500/person. If you want to take some tips (including the freefalling spin) from a professional pilot you need to give an additional INR 500.

How to Reach Bir Billing?

Bir Billing is well-connected to various cities in Northern India via buses. You can get into an AC bus to travel from Delhi to Dharamsala and further book a cab to reach Bir Billing. Mcleodganj or Dharamshala is the best way to reach Bir Billing for paragliding. It will cost around INR 1000 from Dharamshala for a cab ride. Even time-to-time Himachal Transport buses ply between these two places at a much lesser cost.

If you want to take a flight, you can book one to reach Gaggal Airport in Kangra. Once you reach here, it takes only two hours to reach Bir Billing in a cab. You can even take a shared cab to save some money.

The nearest railway station is at Pathankot (around 115 km) to reach Bir-Billing. You can further take a private cab from there to reach your destination.

Here are some important safety tips for paragliding and crucial things to know about this thrilling adventure sport:

Dos and Don’ts of Paragliding in Bir Billing:-

Here are some dos and don’ts that you need to keep in mind before preparing for paragliding: